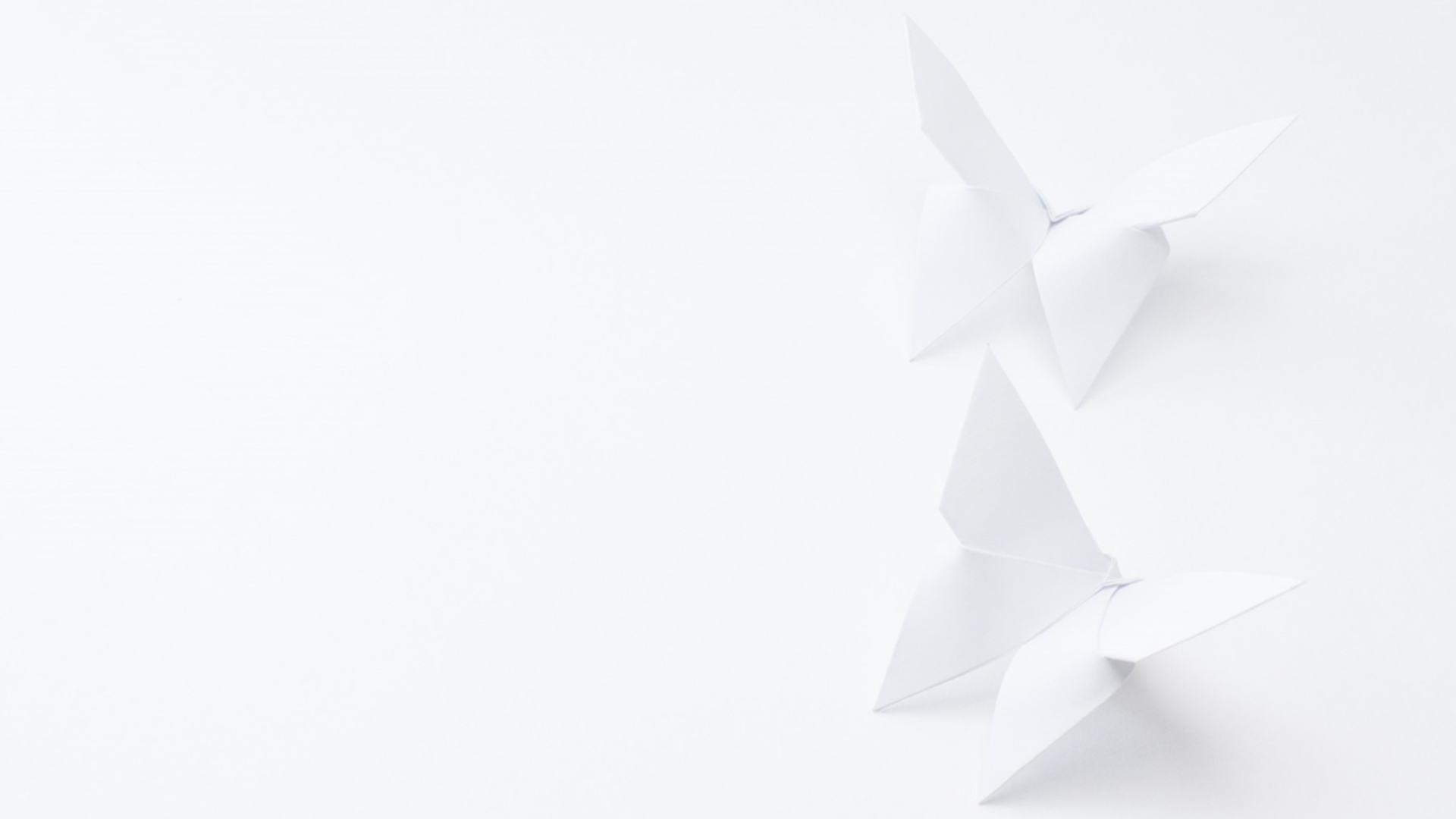 Discussed herein is a critique of the Social Phobia and Anxiety Inventory (SPAI). A brief overview of the history of SPAI is provided, which includes identifying the authors and publishers of the SPAI, and a reason for developing the SPAI is given. Pricing for testing material is given, this includes the psychometric instrument, manual, and forms. A description of the test is outlined which includes the purpose for the psychometric instrument, administration type, item count, type of scoring technique, optimal reading level, qualification level, scoring procedures, and optimal score cut off. Subscales of the SPAI are identified and explained. Alternatives of the SPAI are mentioned, which include SPAI-18, SPAI-23, and SPAI-C (Social Phobia and Anxiety Inventory for Children). Additionally, the author provides a discussion of the technical components of the SPAI. Psychometric properties that are discussed include normative samples, evidence for reliability, and evidence for validity. Strengths and weaknesses of the SPAI are provided along with recommendations for usage, and future versions.

Social Phobia (SP) is classified as an anxiety disorder which presents as fear, nervousness, and unfounded excessive self-conscious cognitions during social settings (Bunnell et al., 2013; Roberson-Nay et al., 2007). Individuals diagnosed with SP commonly experience fictitious cognitions that others are judging and being critical of them (Vente et al., 2014). In addition, SP plagues individuals with the fear of behaving unbecomingly and embarrassing themselves in social situations (Vente et al., 2014; Osman et al., 1995; Bunnell et al., 2013). SP diagnostics criteria was first introduced by the American Psychiatric Association (APA) in their third version of the Diagnostic and Statistical Manual of Mental Disorders (DSM-III) in 1987. At the time, SP was considered the least investigated and least understood anxiety disorder (Turner et al., 1989). Provided that there was no consensus of diagnostic criteria for SP prior to the DSM-III, no psychometric instruments were available to evaluate this disorder (Turner et al., 1989). This led Turner et al. (1989) to design a new psychometric instrument to empirically evaluate SP according to the diagnostic criteria within the DSM-III.

The psychometric instrument of interest is Social Phobia and Anxiety Inventory (SPAI; Turner et al., 1989) which was first published in 1989 (Osman et al., 1995). Within the domain of psychometric instruments, the Social Phobia and Anxiety Inventory is commonly known as the SPAI (eProvide, 2020; Multiple Health Systems: Beyond Assessments [MHS], 2020; Pearson, 2020, Turner et al., 1989). Though there are several alternative versions of the SPAI, the original authors of the SPAI are Samuel M. Turner, Ph.D., Deborah C. Beidel, Ph.D., and Constance V. Dancu, Ph.D. (Pearson, 2020; MHS, 2020;). It is important to note that an article published in 1989 by Turner et al., included Melinda A. Stanley as a contributing author of the SPAI. An alternative publisher, eProvide (2020), also includes Melinda A. Stanley as an author of the SPAI.

As briefly mentioned above, there are several alternative versions of the SPAI. Those alternatives include Social Phobia and Anxiety Inventory for Children (SPAI-C; Pearson, 2020; MHS, 2020), published in 1995 by Beidel et al., the SPAI-23 published in 2007 by Roberson-Nay R er al., and the SPAI-18 by Vente et al. published in 2014. The SPAI-C was developed out the of the necessity for a sound psychometric instrument to measure the specifics of social phobia in children which did not exists prior to the SPAI-C (Beidel et al., 1995). The SPAI-23 was developed for several reasons including, but not limited to, providing clinicians with a psychometric instrument that takes less time to administer by reducing the overall inventory count to 23 items (Roberson-Nay et al., 2007; Vente et al., 2014). The SPAI-18 was developed with the goal of producing a short, sound psychometric instrument that may be utilized for discerning those who are on the social anxiety continuum (Vente et al., 2014).

Noticeably, the leading attractiveness of the SPAI is the excellent psychometric properties that have been evaluated over decades (Turner et al., 1989; Panayiotou et al., 2017; Rodebaugh et al., 2000; Roberson-Nay et al., 2007; Vente et al., 2014; Osman et al., 1995; Beidel et al., 1989a; Beidel et al., 1989b). This characteristic will provide practitioners with confidence in the results produced by the SPAI. Another attractive characteristic is the 6th grade reading level (MHS, 2020; Pearson, 2020), which is most likely to be applicable to those that are within the preferred age demographic (14 years and older) (MHS, 2020; Pearson, 2020). The minor time of investment for completing the SPAI could be considered another attractive quality. The SPAI has only 45 items to complete which has been estimated to take up to 30 minutes, a reasonably small investment of time (MHS, 2020; Pearson, 2020).

Furthermore, the SPAI has a wide range of practical uses. It is ideal for multiple settings including, but not limited to, psychiatric outpatient clinics, employment settings, correctional environments, schools, and residential treatment facilities (MHS, 2020; Pearson, 2020). Easy of scoring could be a reason why the SPAI is applicable across several settings. The SPAI has a clear suggested cut off score of 80 (Turner et al., 2020) which allows for clinicians to easily interpret the results. In addition to the unambiguous suggested cut off score, the MHS QuikScore Forms for calculating the SPAI results are designed to make calculating scores easy and efficient (MHS, 2020; Pearson, 2020). Given these practical characteristics, the SPAI is a psychometric instrument worth consideration when the need for evaluating individuals for social phobia is present.

The SPAI is recommended for evaluating individuals for psychopathologic symptoms of social phobia and anxiety avoidance behaviors and cognitions in clinical and non-clinical individuals ages 14 and older (MHS, 2020; Pearson, 2020). Although the limited population of 14 and older could be perceived as a weakness, there are additional child versions of the SPAI available (Beidel et al., 1995; Gauer et al., 2005). No revisions or updates are recommended as the SPAI has several alternative versions for diverse populations (Beidel et al., 1995; Baños et al., 2007; Kuusikko et al., 2009; Scaini et al., 2012; Gauer et al., 2005), including lite versions (Roberson-Nay et al., 2007; Vente et al., 2014), 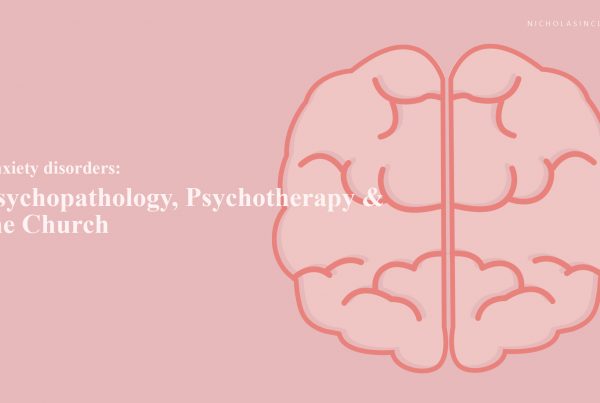 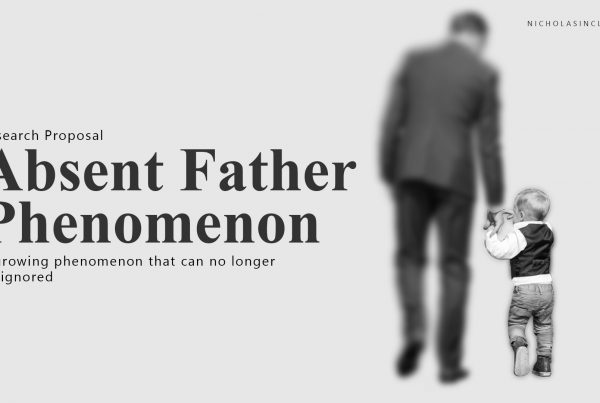